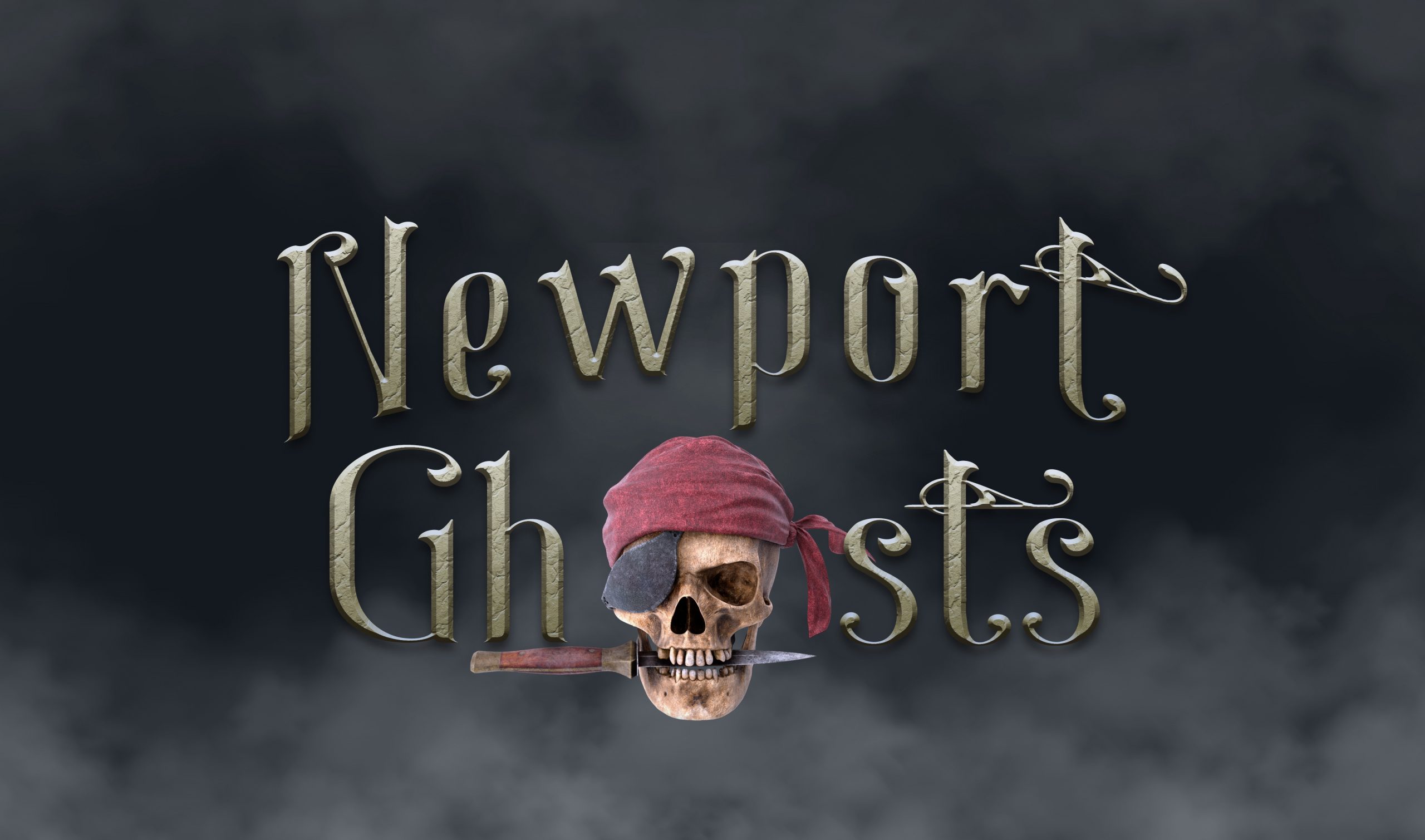 Do you think you’re brave enough to uncover the details behind the most haunted and historical locations in Newport? Join a Newport Ghosts tour by US Ghost Adventures to find out just how much of Newport’s darker side you can handle! We offer heavily researched accounts of haunted locations on our ghost tours all over the country! US Ghost Adventures will take you to the iconic and haunted historical locations of Newport you’ve always wanted to visit, while offering a hauntingly real experience you’ll never forget.

WHAT WILL I SEE AND DO?

If you’re looking for a bone-chilling, fun, and memorable ghost tour in Newport, look no further! Your tour will be led by a knowledgeable, expert local guide who knows all about the true history and unexplained ghost encounters in Newport. This isn’t a theme park or a haunted corn maze. It’s way more terrifying than a simple roller coaster ride. If that’s what you’re looking for, you’d better think again. No one is going to put on a cheesy costume and jump out and scare you…but the adrenaline rush will be more intense when you encounter some of the most haunted places in Rhode Island up close and personal.

Experience a Newport Ghosts tour to discover unbelievably haunted places like The White Horse Tavern. It’s the oldest tavern in the country and is among the top 10  oldest taverns on the entire planet. It’s known as one of the only places in the world where a ghost’s eye-witness testimony led to a real murder conviction. The history and hauntings at the country’s oldest tavern are plentiful, with some reported encounters and sightings going back to 1702., where strange shadows against the walls and apparitions of priests have terrified tourists and locals for over 300 years times before.

WHY IS NEWPORT SO HAUNTED?

The port city of Newport, Rhode Island has one of the creepiest historical legacies in the country. Known for its miles of sandy beaches, breathtaking cliff walks, and historical mansions of the Vanderbilts, the real foundations of Newport were built amidst a dark reality of disease, death, and despair.  The grim remnants of such a horrifying period in the cities history echo in stories of ghosts and unexplained activity that give it the reputation of being the most haunted city in the state.  Mists that fail to evaporate appear unexpectedly, with apparitions and sightings of forsaken ghost ships breaking through the midnight fog.  This is when reports of tragic figures of Newport’s past are most prevalent.

Historic mansions, quaint abodes, and stunning seaside vistas serve as the backdrop for this hugely popular coastal town, but just like the unexplained mists, they also mask a horrific history that has solidified Newport’s reputation as an otherworldly hotspot.

Known by locals as the oldest neighborhood in the city, Easton’s Point can boast the terrifying title of being the site for the largest public mass execution in the history pf America, dating back to 1673. The loyal crew of one of the history’s most ruthless pirate were executed right Easton’s point, after the HMS Greyhound–a 20-gun British warship–captured the ship and crew. Following their untimely demise, their rotting, tarred bodies were left dangling through the entire steamy summer.  The purpose? To send a message to all other pirates that the city of Newport was not open to pirates.  Unfortunately, the unforeseen consequences of these actions opened the gates of the land of the living to the poor souls of those same pirates whose bodies were never given a proper burial, thus ensuring that they would haunt the city for all time.

Hear these terrifying tales and more on a night-time excursion to the city’s most haunted locations when you join an unforgettably Newport ghost tour.

No matter how brave you are, you’ll be speechless and breathless when you stand looking up at an architectural piece of art with a mysterious origin known as the Newport Tower.  Historians believe it was built by the Norse Vikings between the 12th and 15th centuries. Even if you do find your voice, no one will hear you or pay attention when voices and screams from inside the structure begin howling.

Victims of forsaken shipwrecks and mass executions lie in the unmarked graves of Rhode Island’s haunted port city. Join us to uncover a terrifying history packed with murderers, shipwrecks, and devastation in this city by the sea.

US Ghost Adventures offers the best, most entertaining ghost tours in America’s most haunted cities!  We offer you an authentic experience to make sense of the shocking, unexplained events tied to history like no other ghost tour company on the planet! Don’t be surprised if you’re told blood-curdling accounts of real life encounters from other tourists, guests, and the local tour guide!

WHAT’S SO SPECIAL ABOUT THE NEWPORT GHOSTS TOUR?

A Newport ghost tour would be tragically incomplete without an an attempt at an encounter with the ghosts of the Vanderbilts. Visit The Vanderbilt, former home for Alfred Gwynne Vanderbilt, a prominent member of the infamous Vanderbilt railroad family. Despite being a millionaire by his 22nd birthday, Alfred managed to squander away his entire inheritance while living a tumultuous and scandalous lifestyle that somehow managed to result in the suicides of four separate women. Perhaps trying to redeem himself, Alfred’s last act was a supposedly noble one, offering his own life to save the women and children  of the Lusitania, during a horrific attack. Today, Frequent sightings at the Vanderbilt Grace Hotel accompany reports of Alfred strolling through the halls wearing his top hat, after redeeming in death what he lost in life.

There are no limits to the unbelievable stories and hauntings you’ll hear about on the Newport Ghost Tour.

More Vanderbilts await and each location has its own unique place in the haunted history of the colonial town, as well as specific spirits tied each place who will never leave, forever beckoning visitors like you to hear their tragic stories.

From the Artillery Company of Newport which is continuously inhabited by the unfortunate soldiers who died a tragic death in battle to the notorious Newport Bridge, which is constantly surrounded by an unnerving amount of unexplained dark energy and literal darkness, most likely due to the unbelievable of deaths directly connected to the structure.

Newport Ghosts will take you on a chilling adventure through the tragic, yet exciting past of Newport that is so memorable, you’ll be dreaming of it in your nightmares for years to come!

Book your spot on the Newport Ghosts tour with US Ghost Adventures today at www.usghostadventures.com/newport! You may be scared, but you won’t be sorry!